Ramakrishna and Avi dive into a conversation about the nature of God, of answering difficult questions at a young age. Ramakrishna shares about his experience meeting Swami Satchidananda and being an early pioneer of Integral Yoga. A builder, inventor, yoga teacher, mountaineer, dancer, poet and grandfather. There is a wealth of life experience and value to unpack.

Ramakrishna began to study yoga in 1968, was a founding member of the San Fransisco IYI in 1970, and the first Intregral Yoga country ashram, Yogaville West in 1972. In 1979 he and his young family were sent to Virginia to help in founding Satchidananda Ashram Yogaville, and he has made a career of construction since that time. 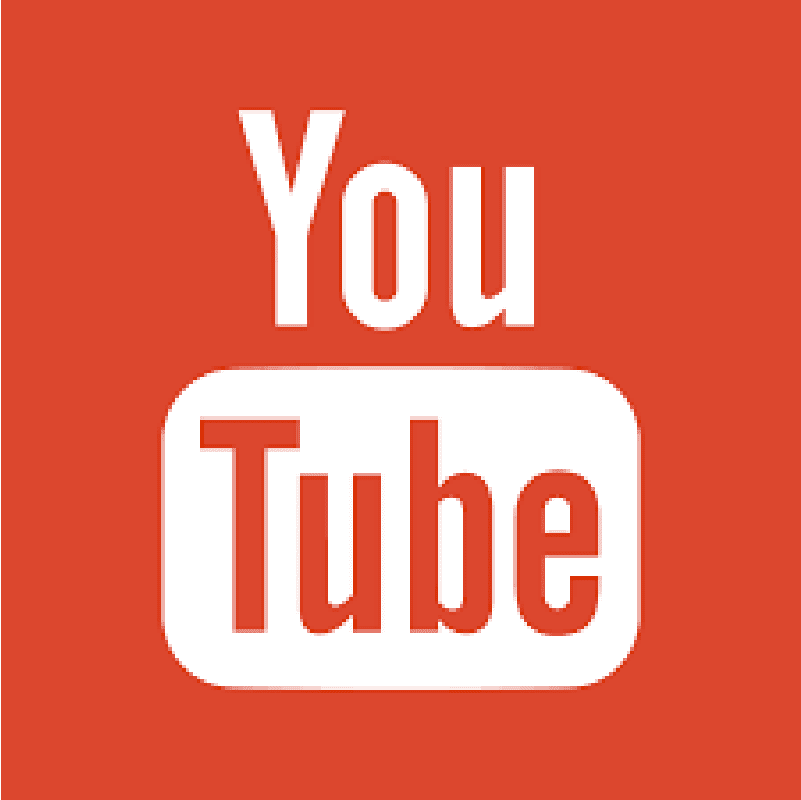 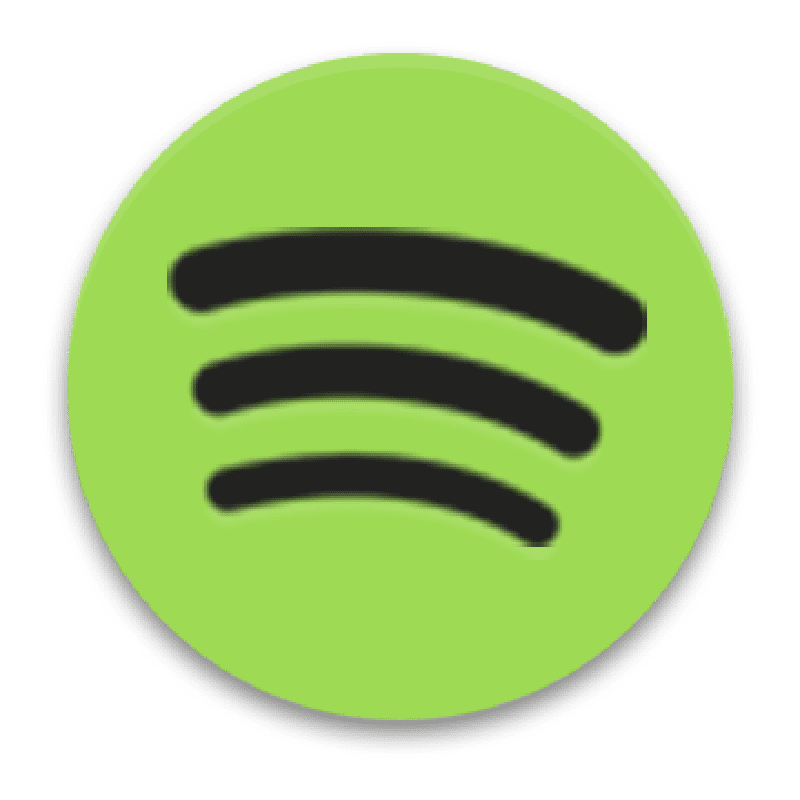 Eat well. Move more. Stress less. Love more. I grew up hearing about Dean Ornish, and heard more about him when I came to Satchidananda Ashram because he was a successful healthcare leader who’d been a student of Swami Satchidananda. He's said that “all of [his] work... Prema Mayi and Avi discuss the emotional connection and release that music allows for, the effects of believing in reincarnation on our quality of life, how we are able to connect to the divine nature of life, and much more. Prema Mayi shares some music to begin and... Trace Sahaja and Avi discuss the evolution of Yoga, the evolution of the personal self. How does “showing up” and “letting it be” lead to growth? How can I accept the dis-ease and pain in my life in order to find freedom and liberation on the other side? How can I... Asangan is a baby boomer, born and raised in the Bronx. In 1970 he became a student of Yoga, and later a teacher and Director of the Boulder Integral Yoga Institute. His life in yoga continued at the Satchidananda Ashram in Connecticut beginning in 1974. There, he...